Given the Shona name, Ziyanai Ziyai Maunganidze Maraire which means, “to know each other, bring together and spread wisdom” in his family’s native Zimbabwean tongue, the entertainer known as ZNi International, is living up to his namesake as he creates infectious feel-good music to captivate and spread good vibes to audiences worldwide.

With songs like “Satisfy” and “Nobody” under his belt, the artist has proven he is a force to be reckoned with and continues to challenge himself to create music for all.

“I was fortunate to have a father who instilled a musical work ethic. I watched him rehearse and work on songs for hours until he considered it perfect.” – ZNi International

Born in Seattle Washington, ZNi spent his childhood between Washington and his parent’s birth land of Zimbabwe.

The entertainer’s dual citizenship naturally played a major role in his musical development, as both of his parents were entertainers.

As the offspring of a singer mother and world famous musician and educator, Dumi Maraire, a master performer of the Marimba and Mbira, ZNi was exposed to musical performance from a very young age and accompanied his father to performances all over the world.

“I was fortunate to have a father who instilled a musical work ethic. I watched him rehearse and work on songs for hours until he considered it perfect. I’m the same way, I work on a song for days or weeks until I feel it’s right.  I’m a bit of a mad scientist that way.”

Drawing from his Zimbabwean roots along with the influences of pop, afrobeats, reggae and Hip Hop, ZNi International is carving out his lane in an ever-changing music landscape.

His talents don’t end there either.

In addition to releasing multiple projects of his own, the musician has garnered several producer credits to his name having partnered with brands including Well Being Trust, adidas, T-Mobile, Microsoft and more.

One of his earlier tracks “Beastmode,” featuring. Vanguards was featured on MTV’s “The Challenge” as well as in T-Mobile’s Motorolla Campaign for the Moto Z phone.

According to the entertainer, one of his biggest achievements came from producing music for an adidas commercial featuring global soccer athlete, Leonel Messi.

What makes you Official?

SHOW ME ALL THE MERCH

What DJ’s are saying 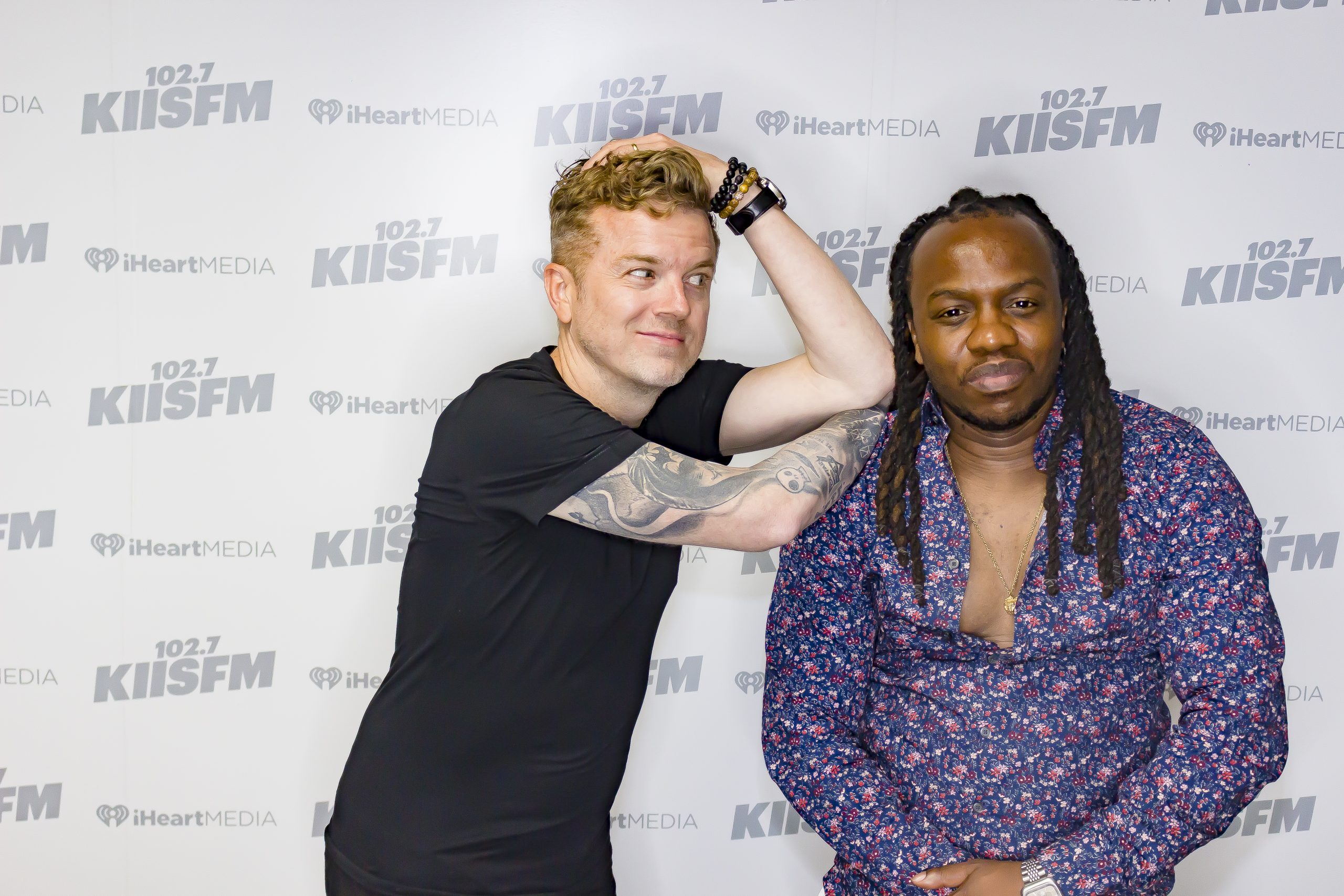 "Get ZNi on your radar! Something special is happening!" 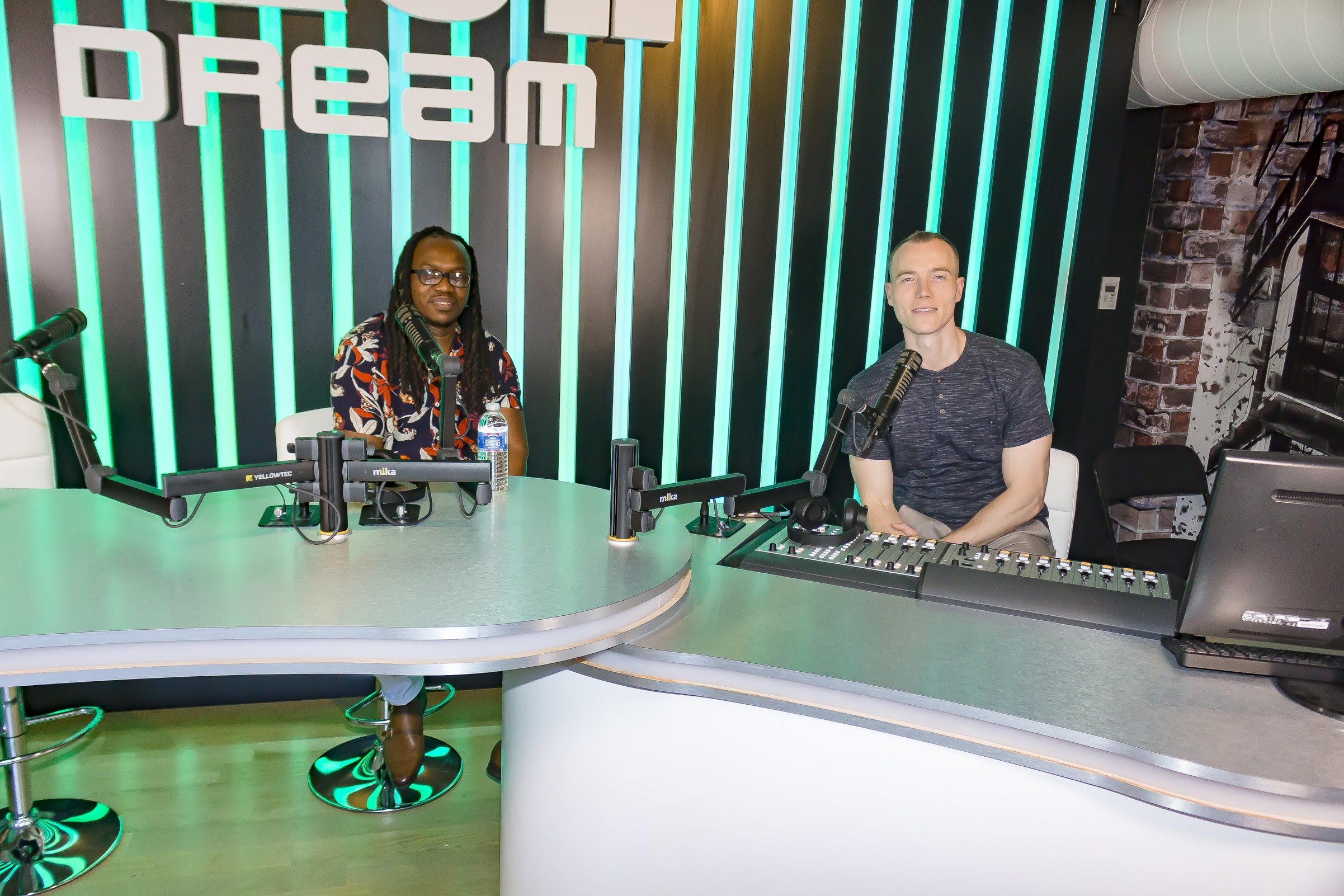 "I love the whole African sound. A lot of records out right now are so influenced by Africa, I think you have a huge, huge opportunity. That's why I love this record." 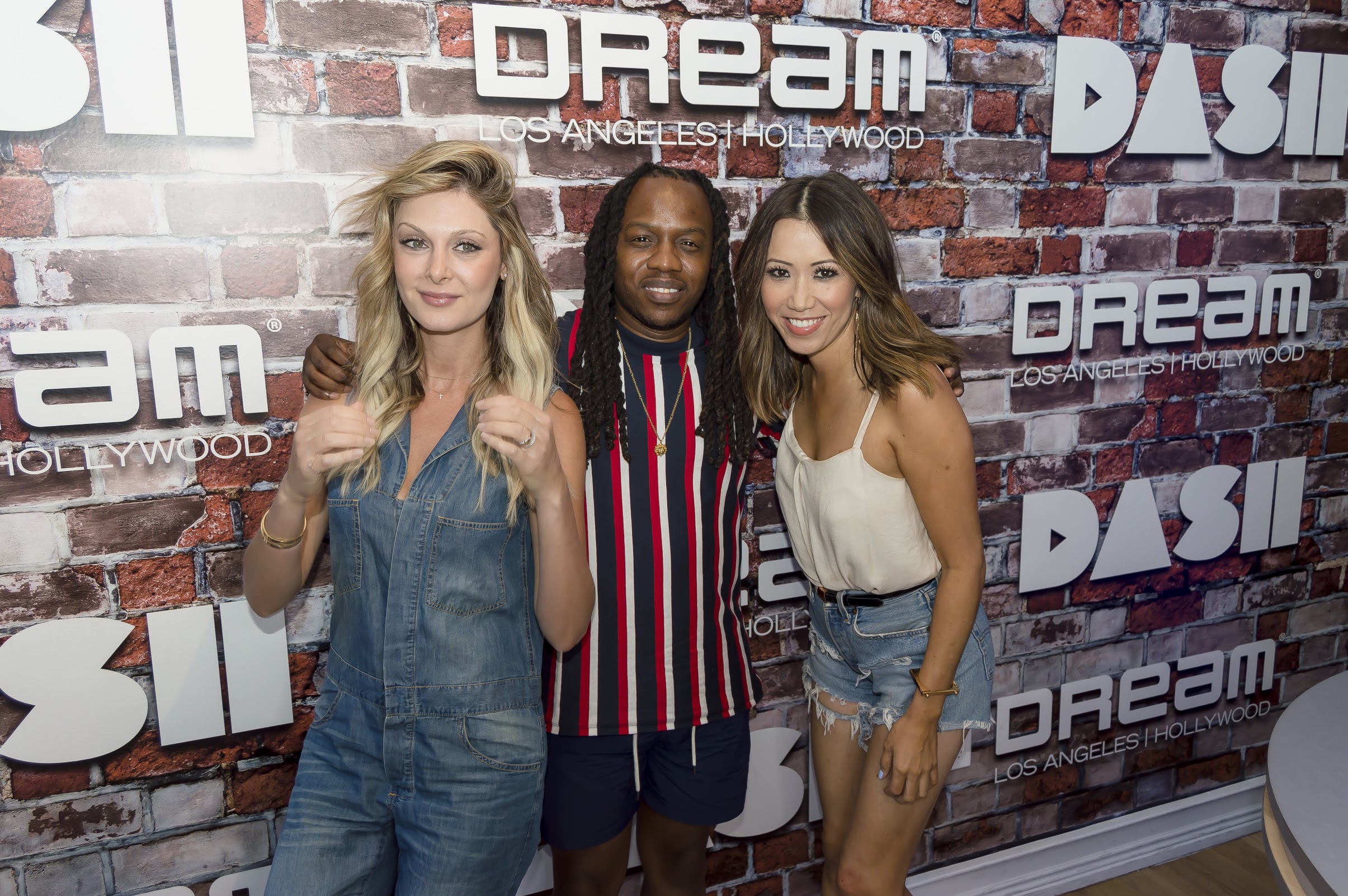 "The judges are passing you on to Hollywood. That was amazing!" 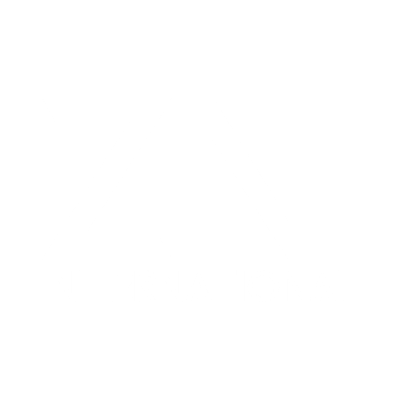